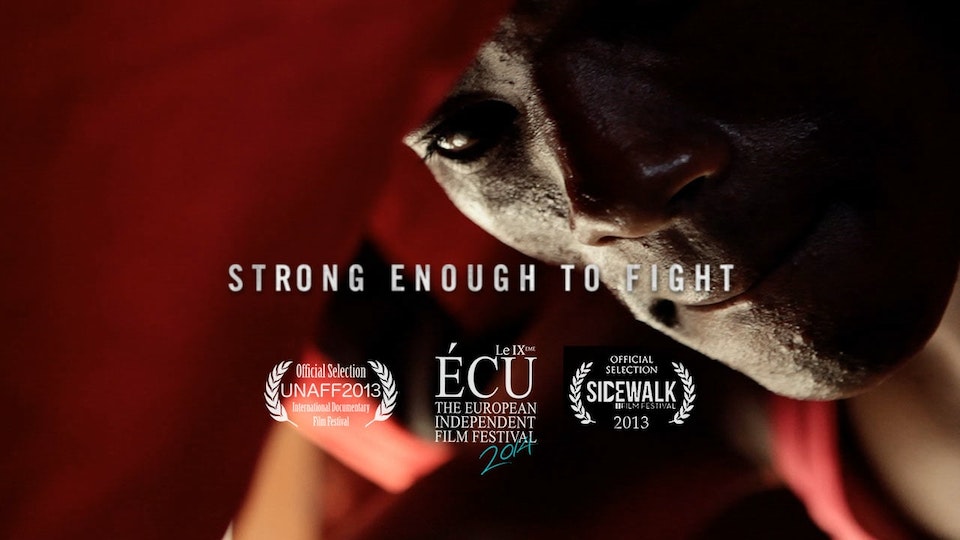 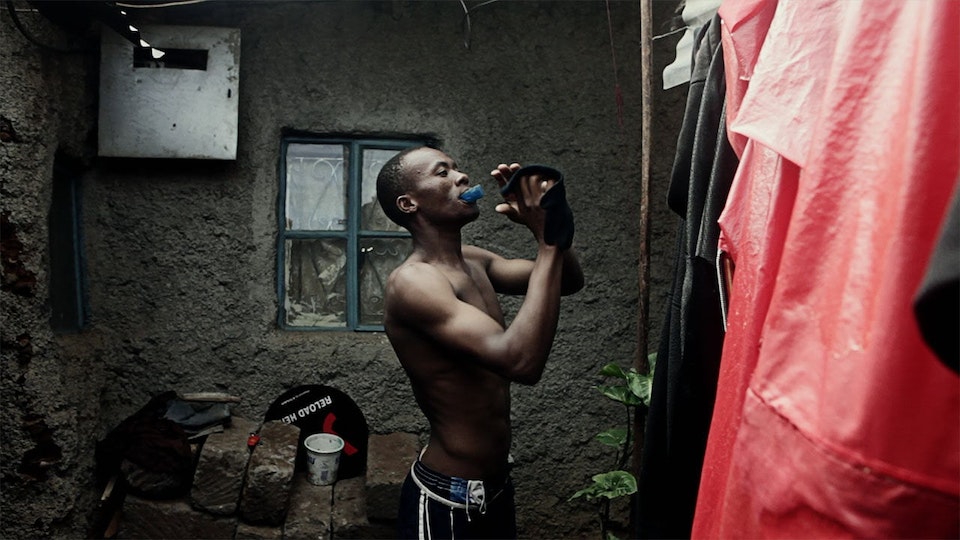 In the heart of Kenya's largest urban slum, Kamau "Kelly" Ng'ang'a dreams of becoming a professional boxer. He's part of a hodgepodge group of adolescents, each from different tribes, that calls themselves the Kibera Olympic Boxing Club. But as Kelly contends for a shot at the Olympic Games, his dreams of representing country are complicated by a history of ethnic rivalries.

The unrest that gripped Kenyan slums and villages in 2007 and 2008 was the worst outbreak of ethnically motivated violence the country had ever seen. Young people from Kenya's forty-two tribes were routinely bribed by the nation's political elite to carry out acts of violence against their neighbors. In the years following the crisis, however, Kenyan youth have begun using grassroots organizations and athletic clubs to promote healing and reconciliation among the different tribes. Together, Kelly and his peers represent a nascent trend of cross-tribe brotherhood in a healing nation.

This project was made possible by The Alexia Foundation for World Peace & Cultural Understanding.